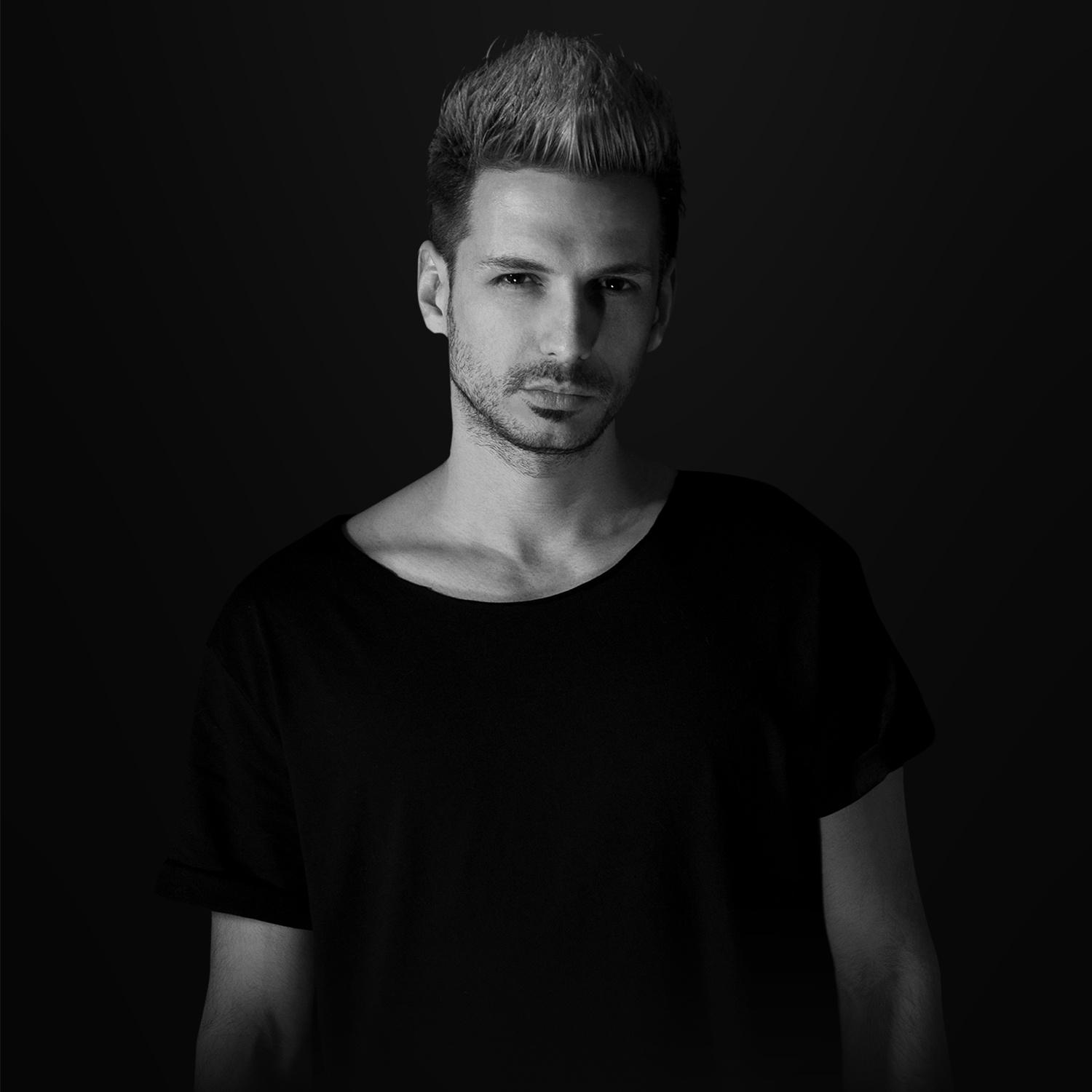 Code Black has played events such as Defqon.1, Qlimax, Mysteryland, Tomorrowland, HardBass and Decibel, being estimated as one of the greatest talents Hardstyle has to offer. Lately, tracks like ‘Draw Me Closer’ and ‘New World’ have confirmed the outstanding skills of Code Black as one of the top Hardstyle producers. His stage presence and fresh musical ideas are contributing to his status, being well respected among colleagues and supported by a fast growing worldwide fan base. All these unique elements resulted in his first DJ Mag Top 100-listing in 2014.

Go where it’s happening…Code Black (Corey Soljan) acknowledged that his future as a Hardstyle producer wouldn’t be in his hometown Sydney, so he relocated to the forefront of Hardstyle, the Netherlands. Originally moving in the beginning of 2011 as the duo ‘Bioweapon’ and later forming his solo act ‘Code Black’ by the end of 2011. Within the first months of his career he already struck gold with a hit which would place his name directly in the spotlight. “Red Planet” burst his name on to the scene with huge impact; the melody could be heard by thousands singing along in perfect harmony, no matter where it was played…from the Gelredome for Qlimax and Hardbass with up to 30,000 people, to the clubs and biggest summer festivals throughout the year, the crowd showed the proof that this was a hit and they loved it!

Summer 2012 came with another big success for Code Black, yet another hit with his dance floor smasher ‘Can’t Hold Me Back’. The track gained massive support from so many of the top DJ’s and producers and has been played numerous times at every festival throughout the summer. ‘Can’t Hold Me Back’ was named at the end of the year by ‘Headhunterz’ as his favorite track of 2012 and will forever be a memory of the ‘summer-anthem of 2012’.

‘Brighter Day’ is yet another masterpiece and is already a huge success of 2013, gaining massive support from his colleges and being picked up by day-time dutch radio station SLAM-FM for their TOP40 playlist, reaching a peak of number 8 in the TOP40 chart after 8 weeks!

Code Black succeeds in combining epic melodies with raw edgy production and an overall awe-inspiring atmosphere to his tracks. It’s the result of his talent and perseverance to be unique with his music, as well as a sensitive understanding on how to perform in a live environment and balance his sets that get’s the crowds moving. Be prepared for another big year from Code Black! 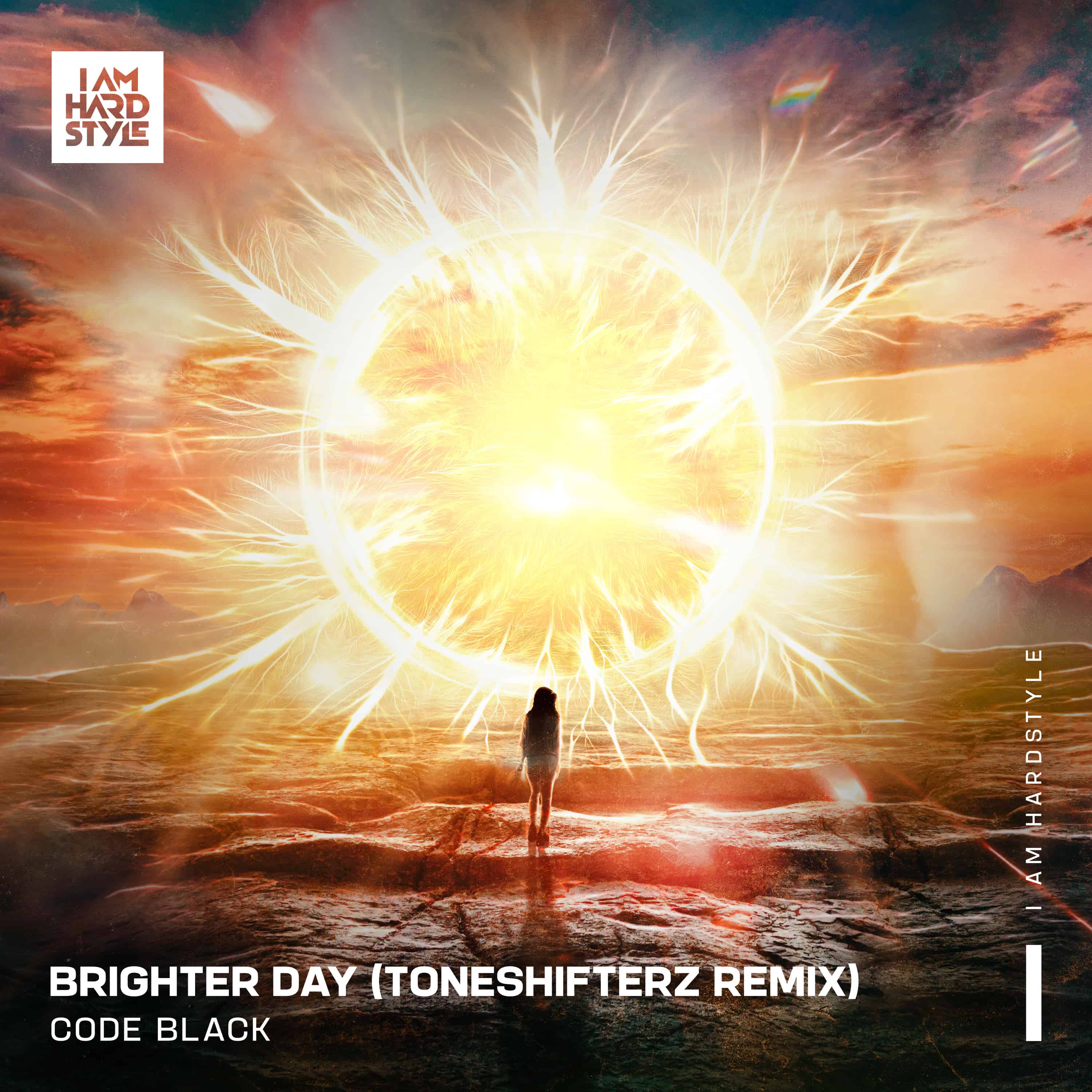 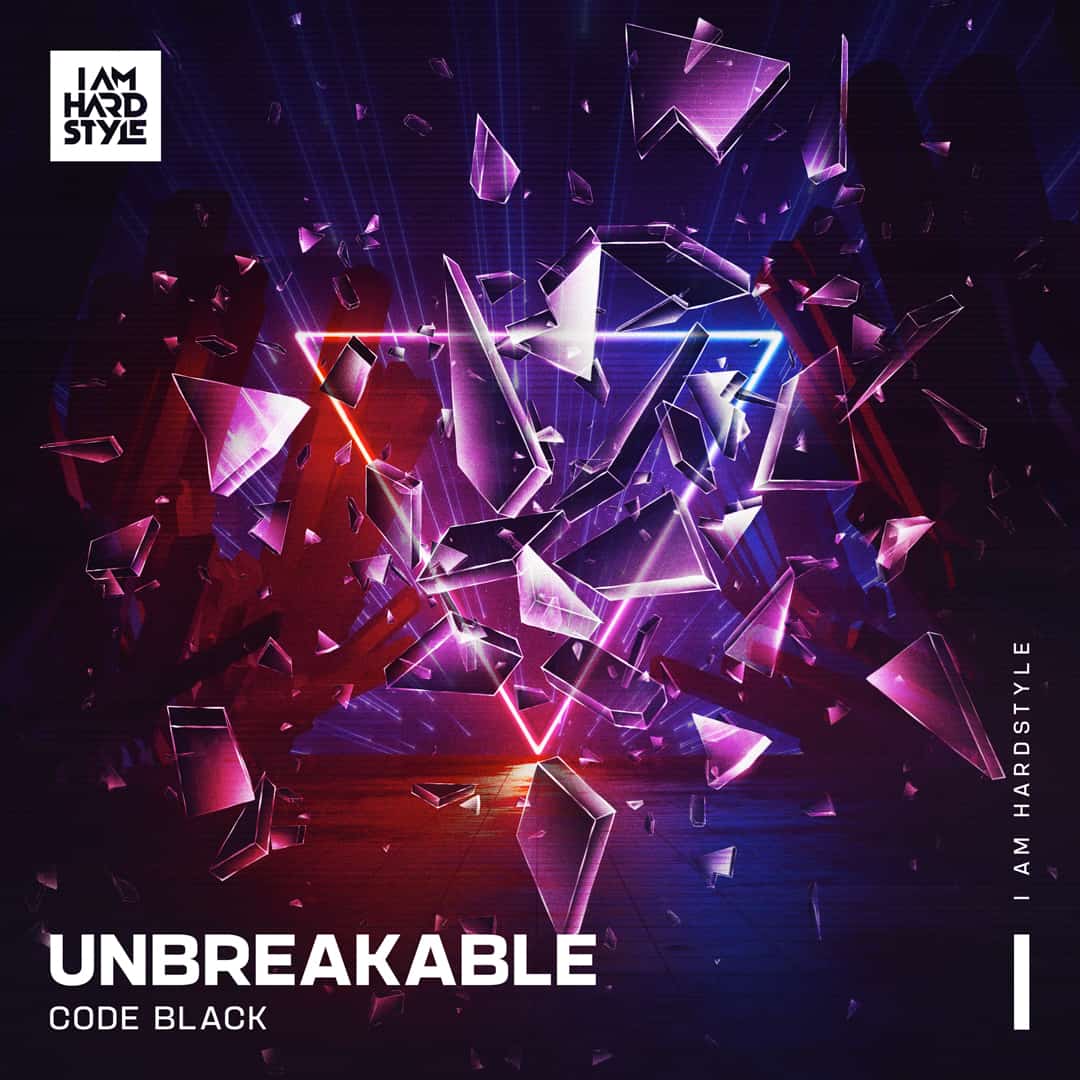 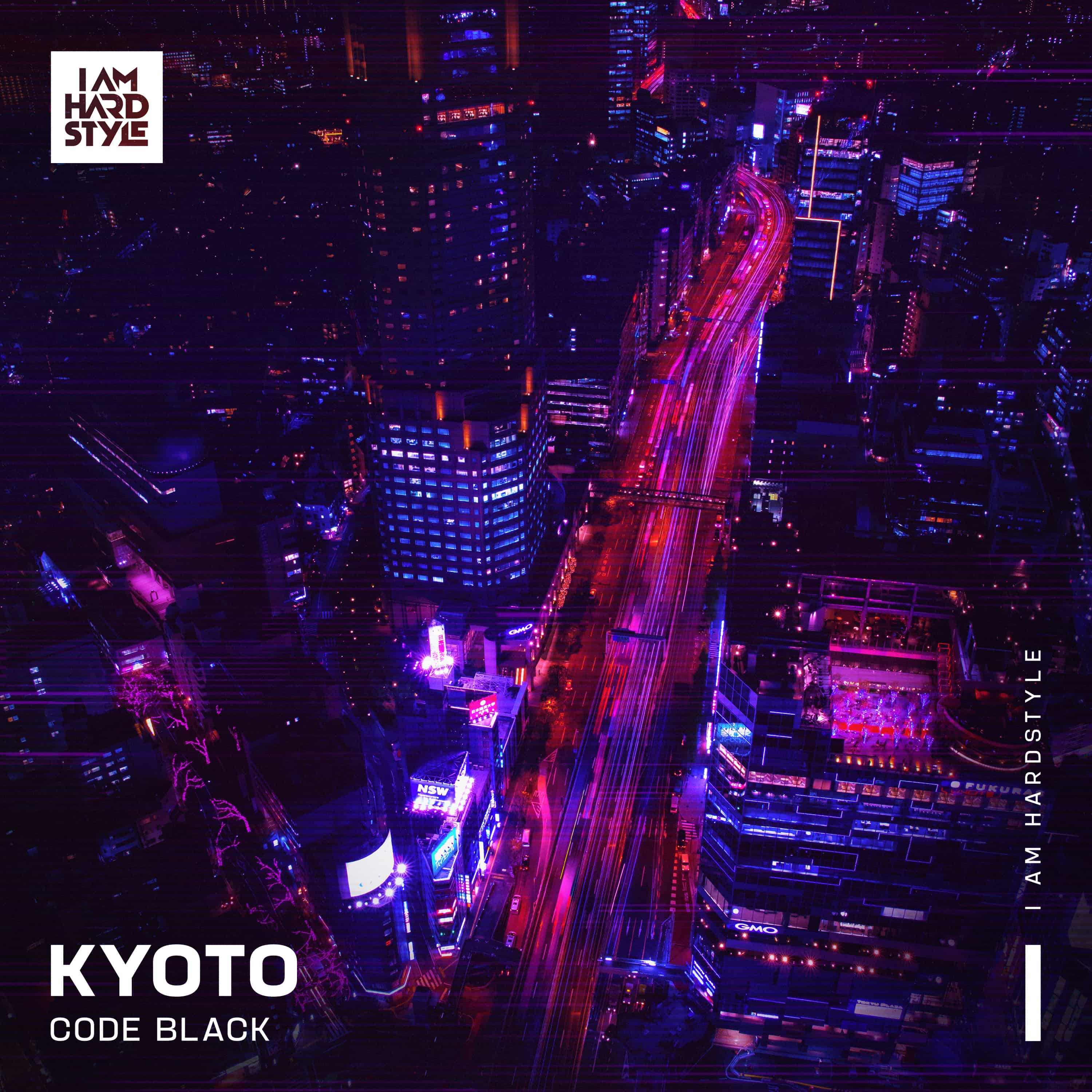 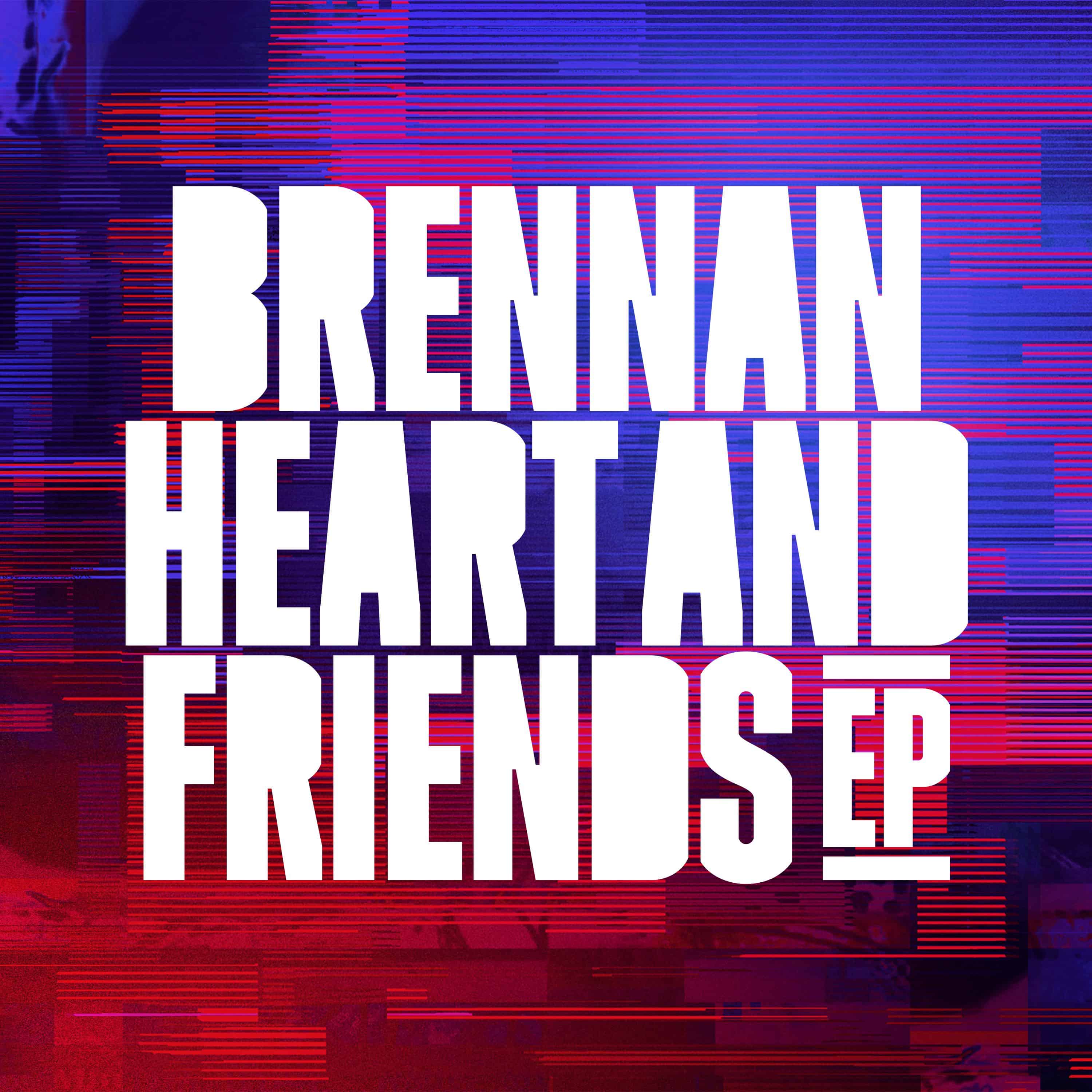