In 2017 the world got their first introduction to the sound of Clockartz. The endshows of Tomorrowland, Mysteryland and Defqon.1 exploded with his music while in the meantime he conquered the hearts of dancelovers worldwide with an unique hardstyle sound influenced by rave music, techno and hardcore. The uprise of Clockartz didn't go unnoticed by others which lead to collaborations with Armin van Buuren, Ran-D, Adaro, Bass Modulators and Chris One.

In 2019 Clockartz debut album sold out within 24 hours while receiving positive response from fans and critics. A more classical, orchestral composition with a very strong visual context. A different kind of experience that opened the door to a new live experience combining hardstyle with breathtaking visuals and live instruments. 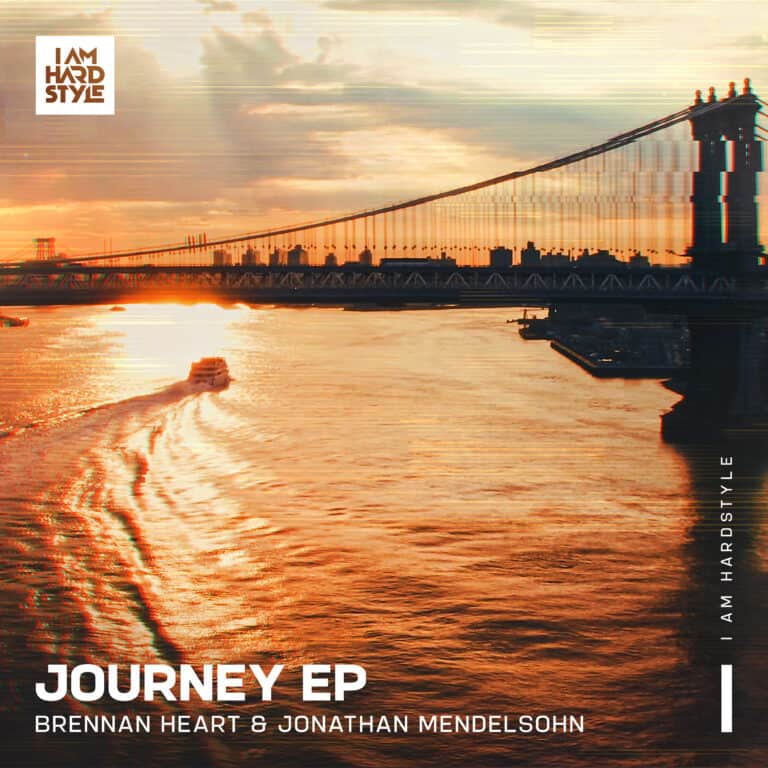