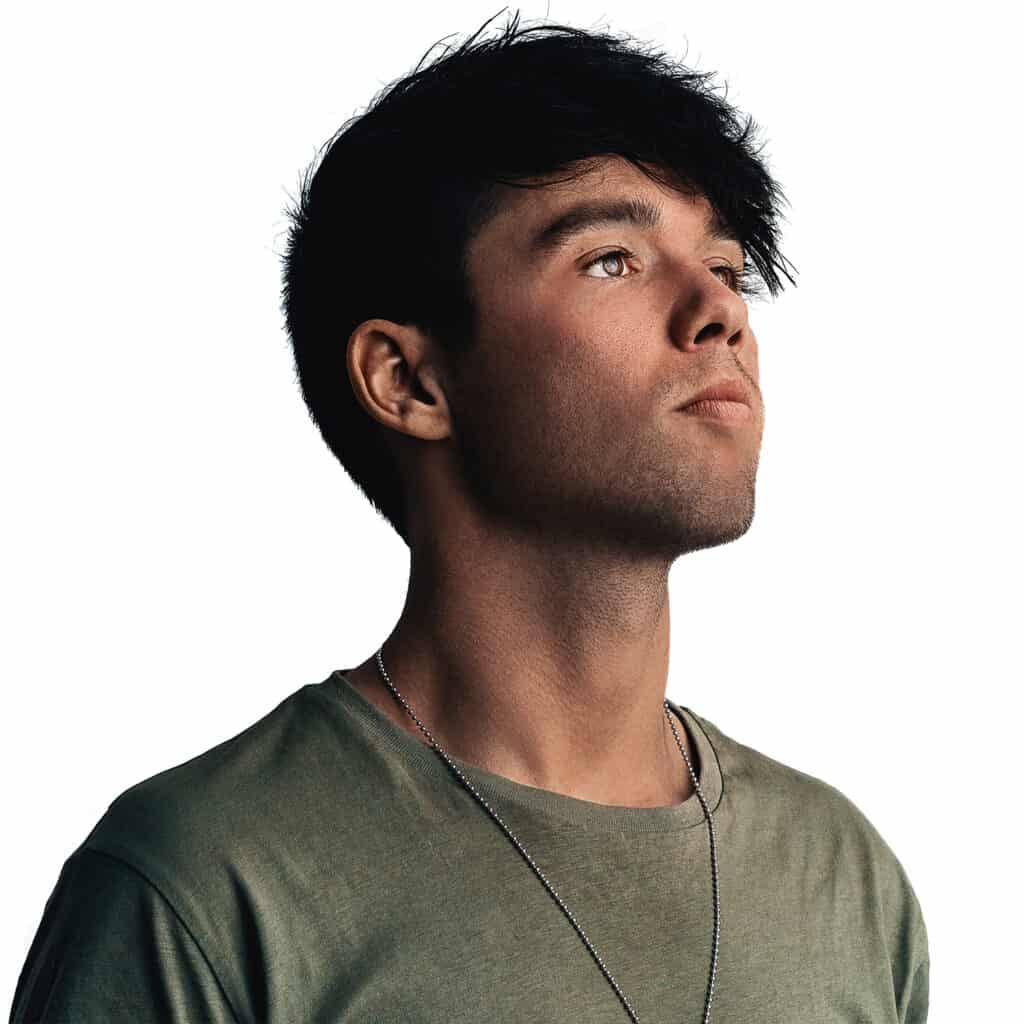 Atmozfears is the artistic persona of Tim van de Stadt, a future-focused DJ and producer from The Netherlands. The nature of his creative anatomy is rooted in Hardstyle – a sound that he translates across a global spectrum with vigor and versatility. This approach enables Atmozfears to permeate through the boundaries of the genre and to pursue the untraveled paths that inspiration reveals to him. Over the course of a vast decade, Atmozfears has evolved from a rising prodigy into a solidly established entity in the modern paradigm of Hardstyle.

DIVERSIFY. Reflected in the many fruits of the prolific work ethic that Atmozfears upholds, one finds a bold sense of diversity – swiftly alternating between euphoric compositions and unpolished textures. The melodic revelry in Release, Keep Me Awake, and Yesterday represents a universal quality that connects multitudes, whereas creations like Handz Up, Move Ma Body, and This Is Our World secure a rough edge to his archive. Atmozfears is prone to experiment, always striving to push his sound design to a higher level.

DELIVER. What emerges within a studio environment truly comes alive when it unfolds inside the moment and merges with its beholders. Through the years, Atmozfears has effected this formula at many awe-inspiring stages. This organic aspect also finds itself expressed in the anthems that he has delivered. An early example is Accelerate, which Atmozfears and Code Black produced for XXlerator and instantly became a classic in its own right. In 2015, the artist received the ordeal of creating the anthem for Qlimax, resulting in the cutting-edge Equilibrium. In 2018, Atmozfears left his sonic signature on Midnight Mafia, Australia’s leading indoor event, and had to honor to seal the last chapter of Q-BASE with The Final Mission.

ACHIEVE. Deeply immersed in his momentum, Atmozfears perpetuates the digital circuit with new music – spreading it far and wide. Last year saw the releases of Yesterday and Breathe. It took the former only three months to cross the threshold of 1 million streams on Spotify, whereas the latter recently touched similar digits. Talking big numbers, the video of Release reached 10 million views on YouTube at the tail of 2018 and has now even exceeded 12 million. Recent highlights also include Lose It All, that appeared on the acclaimed US-based Monstercat imprint, as well as Atmozfears’ highly anticipated collaboration with Hardwell on All That We Are Living For. As the seeds of future creations prepare to sprout through the surface of his mind, one can only fathom the shape that tomorrow will take for Atmozfears. 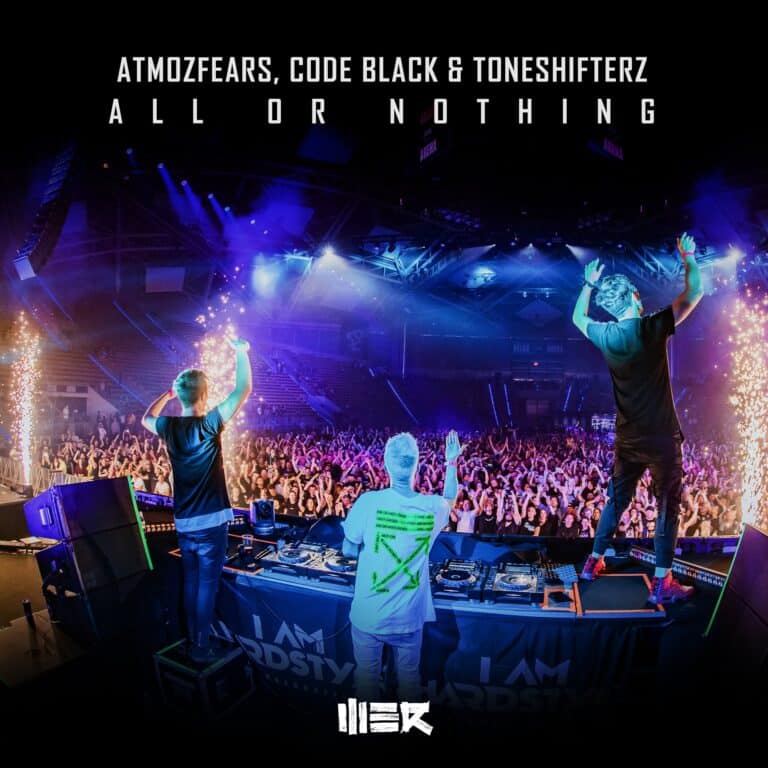 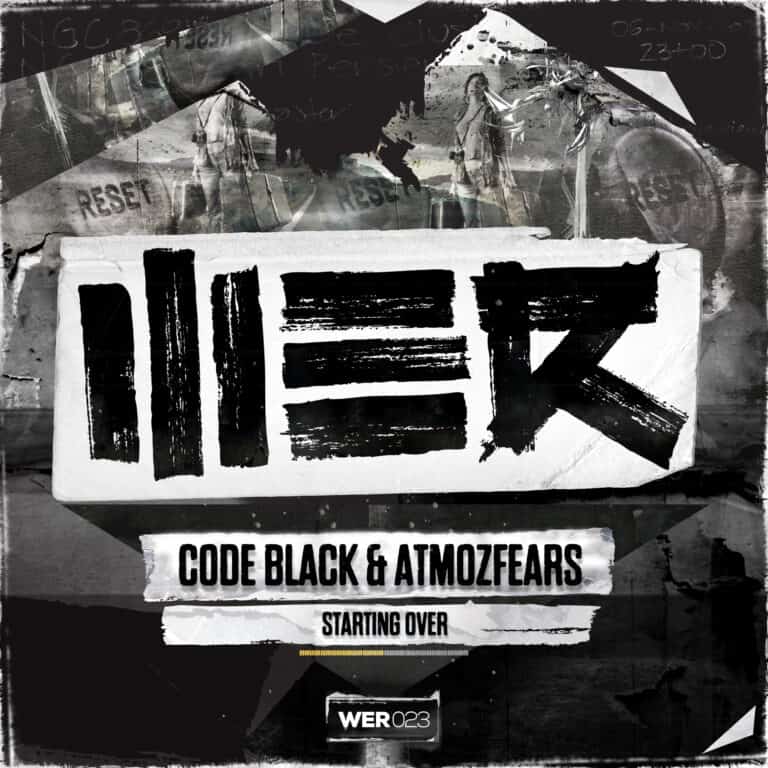